If you haven’t binge-watched Fox’s latest #BlackExcellence series, ‘Our Kind of People,’ you’ve been missing out.

In the true essence of Lee Daniel shows, this series stars A-lister Black characters (Yaya Dacosta, Morris Chestnut, Debbie Morgan, Nadine Ellis, you name them, and they’re there) on a historically Black, monied island that is not the least concerned about white power structures beyond it.

It brings to the fore the California CROWN (Create A Respectful & Open World for Natural Hair) Act, which was signed into law in 2019, to prohibit discrimination against hairstyle and texture, such as dreadlocks or ‘locs’ for short.

Now that you have an idea of how AMG Heritage Awards-worthy the show is, let’s look into some of the breathtaking hairstyles it features. 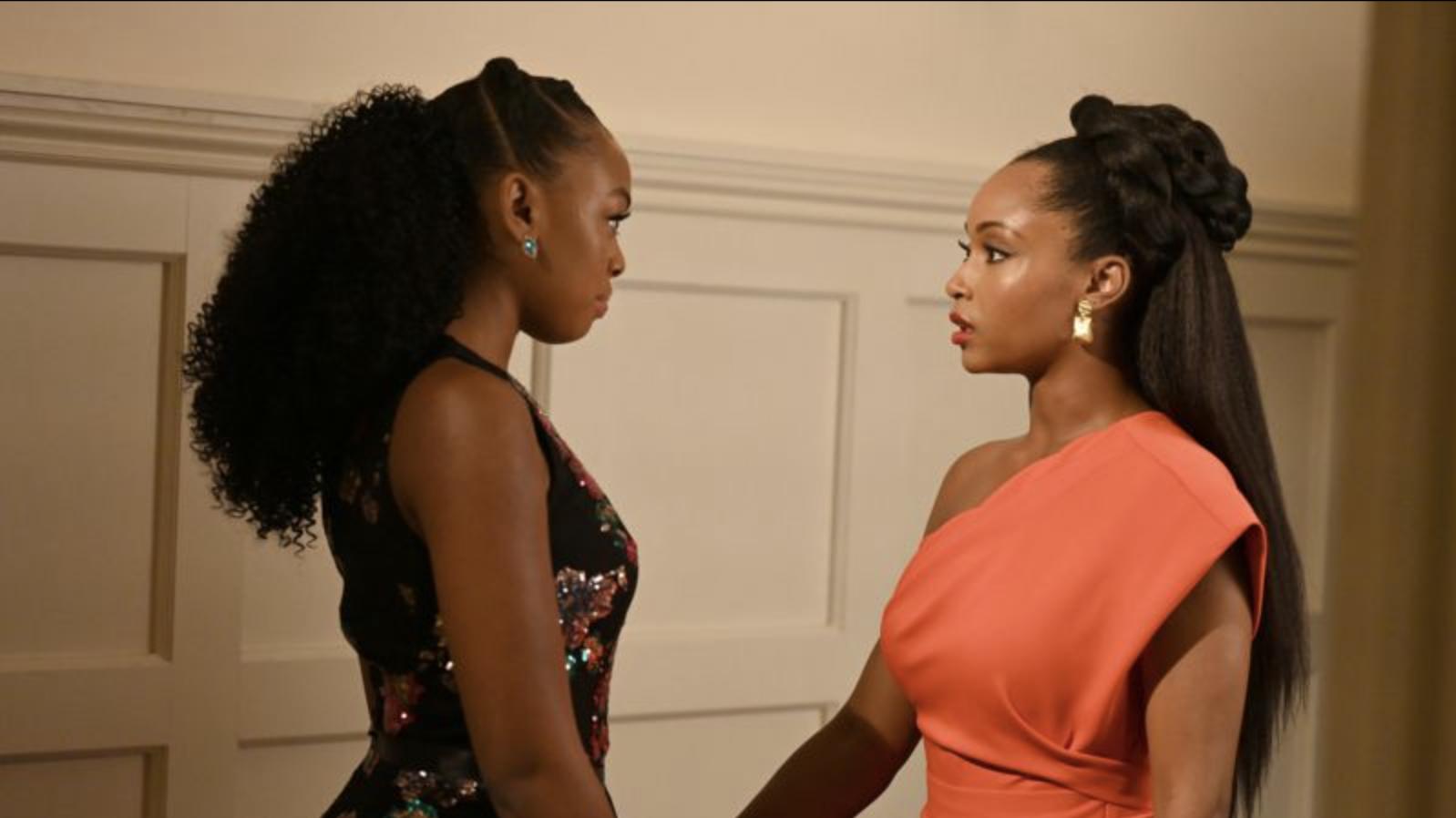 Nikki Vaughn (played by Alana Bright) rocked this chic look with class and grace. She complimented it with a stunning iridescent ball gown that featured spaghetti straps and a fitted waist.

Top Tip: If you want some extra flair to this look, pull out some curls to frame your face, and you’ll be good to go. 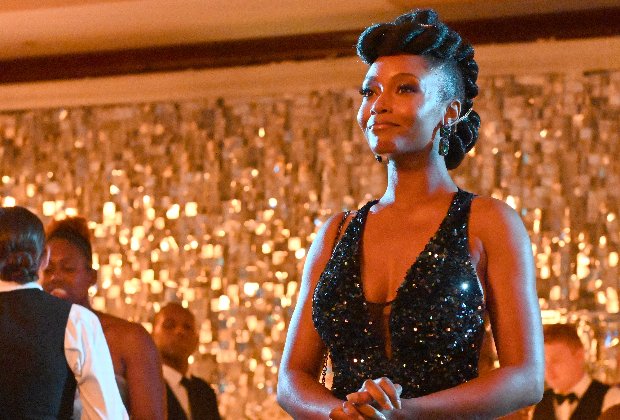 Of all Angela Vaughn’s (played by Yaya DaCosta) hairstyles in Our Kind of People, this one deserved a standing ovation. It was not only jaw-droppingly stylish, but it appropriately framed her sculpted face for a sophisticated, ‘don’t cross me bitch!’ look.

She complimented it with an equally ritzy black, sequin neck plunging gown that included a high split. 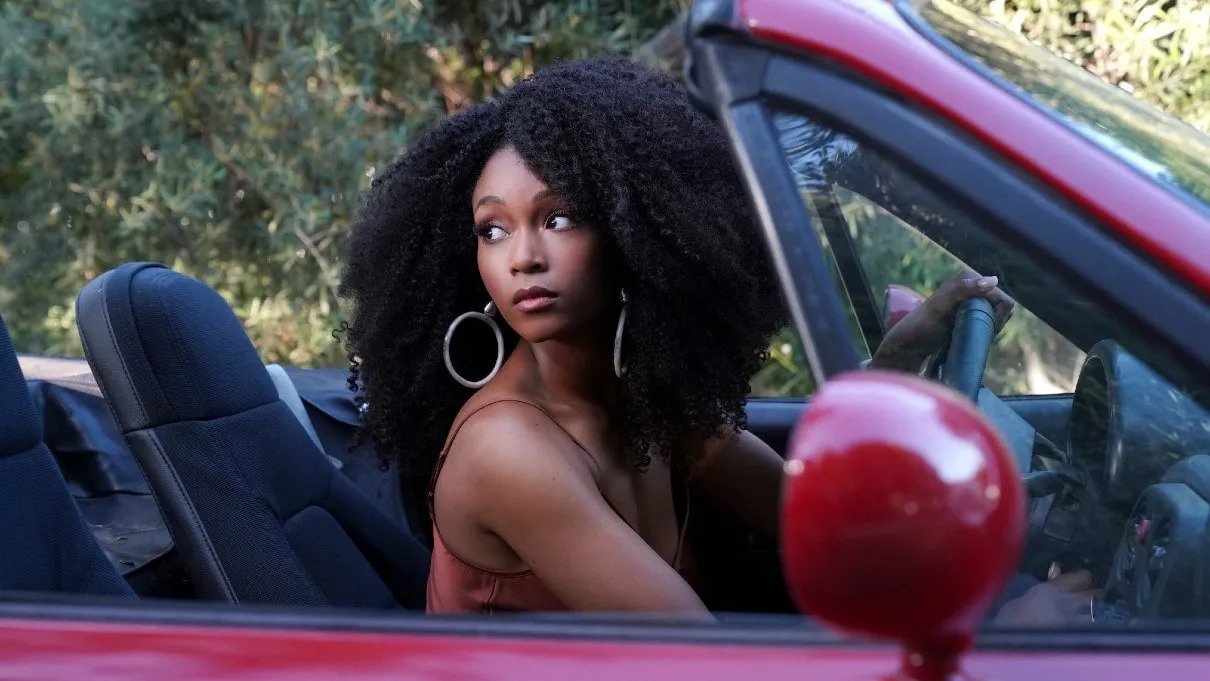 Yaya rocked this low maintenance but snazzy fro and damn! It served us some goddess vibes with a side plate of extra drama. In fact, every time she rocked a fro in the show, someone was about to get served!

Top Tip: If your hair isn’t voluminous enough, you can rock a thin-part wig like the Jennifer 4C Virgin Burmese Kinky Coily Wig and own your space the Vaughn way. 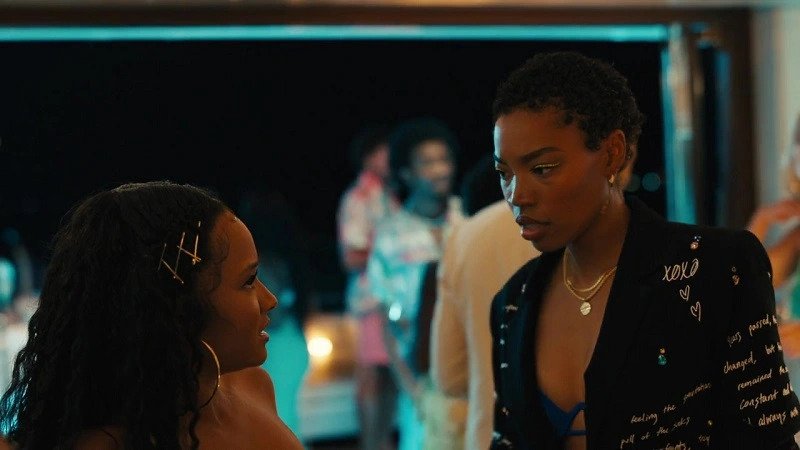 A natural hairstyles list wouldn’t have been complete without hailing the short hair community.

Taylor (played by Nicole Chanel Williams) served us with this simple yet stunning style – and man, she effortlessly bodied it!

What was your favorite hairstyle? And what did you think about Our Kind of People in general? Let us know in the comment section.